Menu
Home Page
Monday 1st March - Update 9.40am - telephones lines are now working normally, thank you for your patience.. Nursery Applications 21-22 - The deadline for applying for nursery places for the school year Sep 21 to July 22 closed on Friday 15th January 2021. Our application form is still open but any applications received after this date will be classed as late applications, for further information visit our admissions page and refer to our FAQ guide you will also find the the link to our online application form, 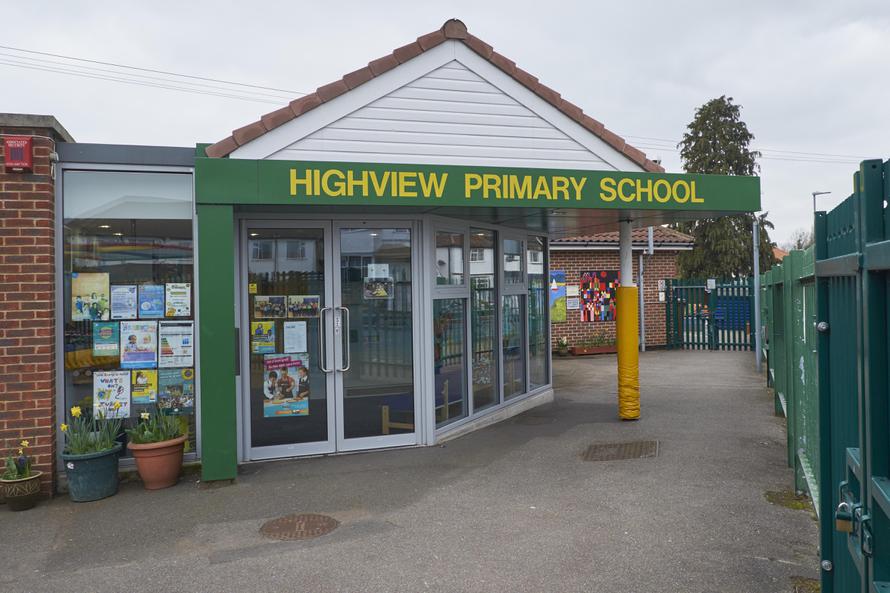 High View Primary School opened in 1932. It is situated in the east of the London Borough of Sutton.

The school consists of a substantial red brick building on two floors; a modern section, which was opened in September 1998, and a further first floor extension completed in 2005. In 2010 the Reception area was remodelled in order to create a fabulous Independent Learning Area and improve access for parents.

A nursery class was opened in September 1994 and now occupies a position within the main body of the school.

As well as classrooms, the building houses a multi-purpose hall equipped for gymnastics, a music & drama studio and a newly refurbished computer room linked to the Internet. All classrooms are linked to the computer network. There are also a number of laptops and netbooks for children to use along with the computer huddles in the ILA.

'The school now has its own playing fields at Sheen Way. Swimming is taught (Years 4, 5 and 6) at a local swimming pool.

There is also a portakabin which the school shares with Orchard Childcare.