Menu
Home Page
Wednesday 15th January 2020 was the closing date for applying for nursery places at High View for the school year starting Sep 2020. We will still accept applications after this date but they will classed as late applications. For further details see our admissions page.

In Key Stage 1, children learn about the recent past focussing on things that happened within living memory. They also begin to look at significant individuals and events in the past.

In Year 1, the children take part in a toymaker workshop to give them an understanding of how toys are made. They also learn all about Neil Armstrong and the first man landing as part of their space topic. 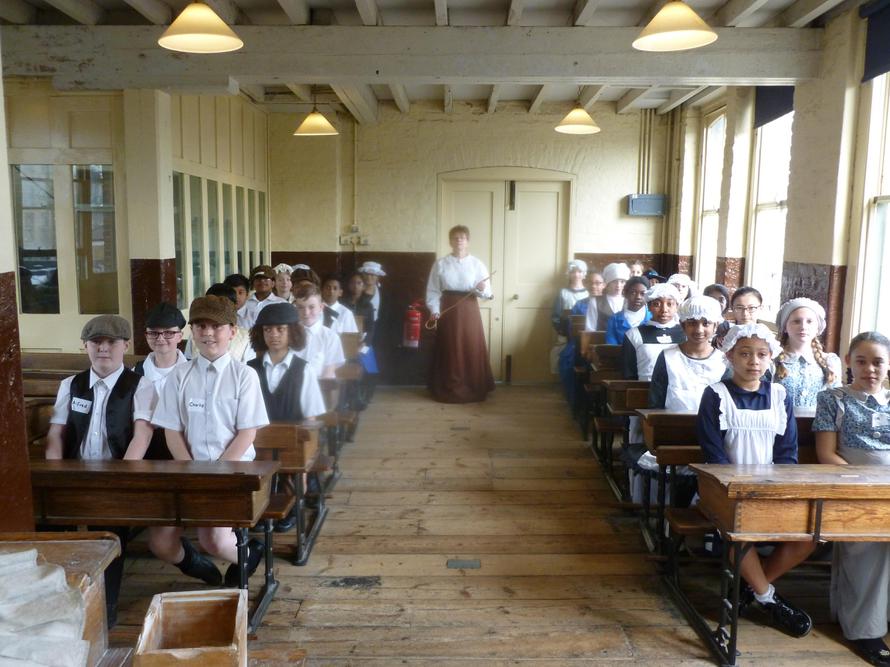 In Key Stage 2, each year group gets a wide scope of history. They study a period of British history before 1066, an ancient civilisation from around the world, and either an aspect of British history post-1066 or the local area. The British units are delivered in chronological order, from the Stone Age right up to the settlement by the Vikings, Normans and Scots, to build-up the children's understanding of the story of Britain and how it developed over time. They then begin to learn about the Tudors and the Victorians to get a picture of how their ancestors used to live.

By studying Ancient cultures such as the Greeks, the Romans and Indus Valley, the children begin to understand how foreign civilisations affected modern life.

Finally, by studying aspects of British history over time, such as leisure and entertainment, the children are able to see development over a much larger scale of time.

To really hook children into their learning, trips and theatre groups are booked at the beginning of units. It gives the children a good base for their knowledge and engages them with their learning.

In Year 3 the children learn all about the Ancient Egyptians. They then learn about the Stone Age and visit a replica settlement to see what life was like.

Year 4 begin by participating in some Ancient Greek drama and perform to one another. They then look at the Romans to build up their knowledge of historical events that have helped to shape modern life. When studying the Tudors, they explore Hever Castle - the childhood home of Anne Boleyn. 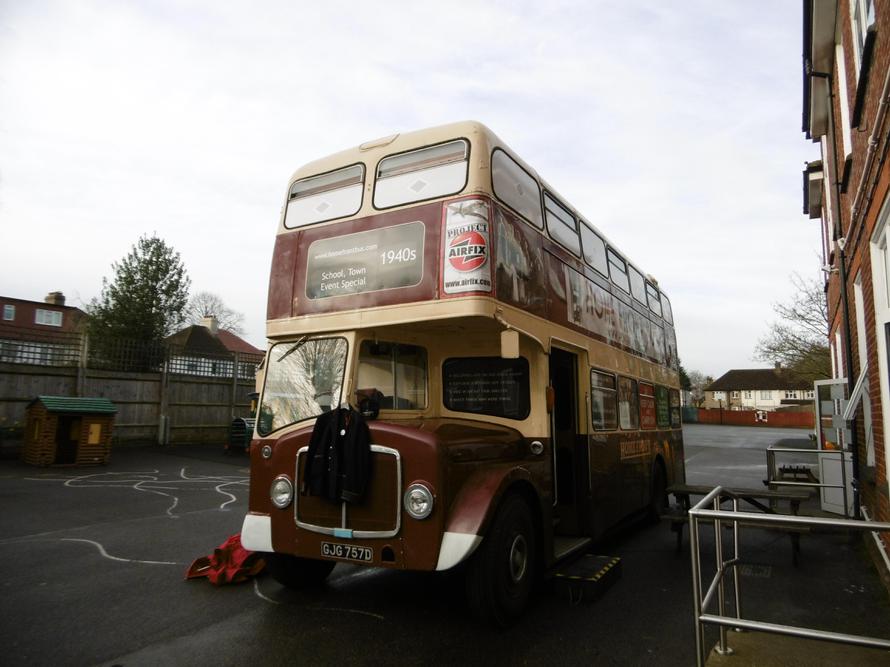 Year 5 immerse themselves into the history of the Home Front and explore what life in Britain was like during the war. The children kick-start their topic with a visit from the home front bus.

Year 6 learn all about the Victorians. To begin their topic, they go on a trip to the 'ragged school' to experience school life as a Victorian child.

Children are encouraged to consider the wider story of Britain, and the chronology of all history they learn. This is to ensure they understand how we, as a nation, have developed over time. They also develop their skills in historical enquiry and are encouraged to consider where historical knowledge comes from and the evidence, including artefacts, that supports it.

'It was a really nice trip. The grounds were beautiful and we learnt facts about  Henry VIII'  Martha

'It was really cool. We even went into Henry VIII's bedroom. Rumour has it there was a ghost!'  Shreenithi

'I got to hold an exploded bomb' Dara

'I enjoyed finding out about food and rationing' Troy